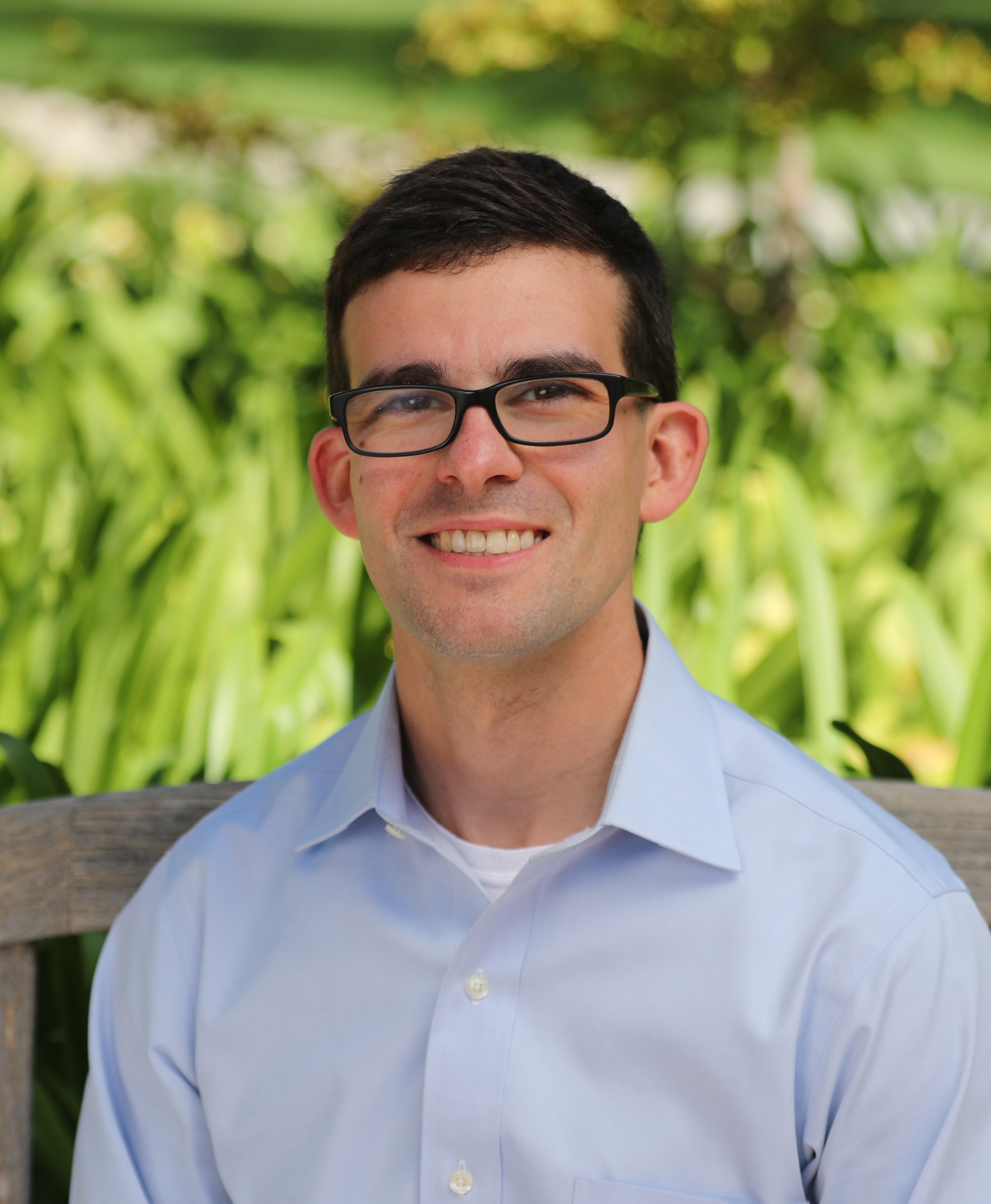 My name is Andrew Keener, and I am Assistant Professor of English at Santa Clara University. My research lies at the intersection of Renaissance theater, book history, and transnational literature and culture.

In my book project, Theaters of Translation: Cosmopolitan Vernaculars in Shakespeare’s England, I analyze how  bilingual and polyglot dictionaries, grammars, and conversation guides published in sixteenth- and seventeenth-century London shaped and were shaped by the period’s drama, both in print and in performance. Ultimately, I seek through this work to restore William Shakespeare, Ben Jonson, Mary Sidney Herbert, and other playwrights to the broader, global economy of literature to which they belonged and contributed. Theaters of Translation is based on my doctoral thesis, which in 2019 was awarded both the J. Leeds Barroll Dissertation Prize by the Shakespeare Association of America and the Jean H. Hagstrum Prize for Best Dissertation by Northwestern University. I’ve published research related to this project in Shakespeare Quarterly, Shakespeare Studies, and Papers of the Bibliographical Society of America, and I have new work forthcoming in English Literary Renaissance; an article on my recent discovery of a bilingual dictionary annotated by Sidney Herbert appeared recently in Sidney Journal.

Recently, I have been researching the literature and theater of the earliest English Jesuit colleges, with particular attention to the way these Catholic schools, their priests, and their students engaged with contemporary religious and racial politics in Asia and the Americas. An essay I wrote on Jesuit plays about Japan is forthcoming in Renaissance Quarterly.

My work also combines book history with computational approaches to language & literature. In 2015, I participated in Early Modern Digital Agendas: Advanced Topics, a three-week NEH institute hosted by the Folger Institute at the Folger Shakespeare Library. At both Northwestern University and at Santa Clara University, I have led student-driven collaborative projects to report thousands of copies of early printed books to the English Short Title Catalogue. (For updates on the Santa Clara Early Modern Book Initiative, read the accounts written by my research assistants Bree Bellati, Sean Oblak. and Jessica Joudy.) I have also been using DocuScope and other digital methods to investigate the relationship between multilingual language manuals and plays, as well as a subset of early modern plays with “double-titles” (e.g. Twelfth Night, or What You Will).

Write to me: akeener@scu.edu
Connect with me: LinkedIn
Tweet at me: @keenera